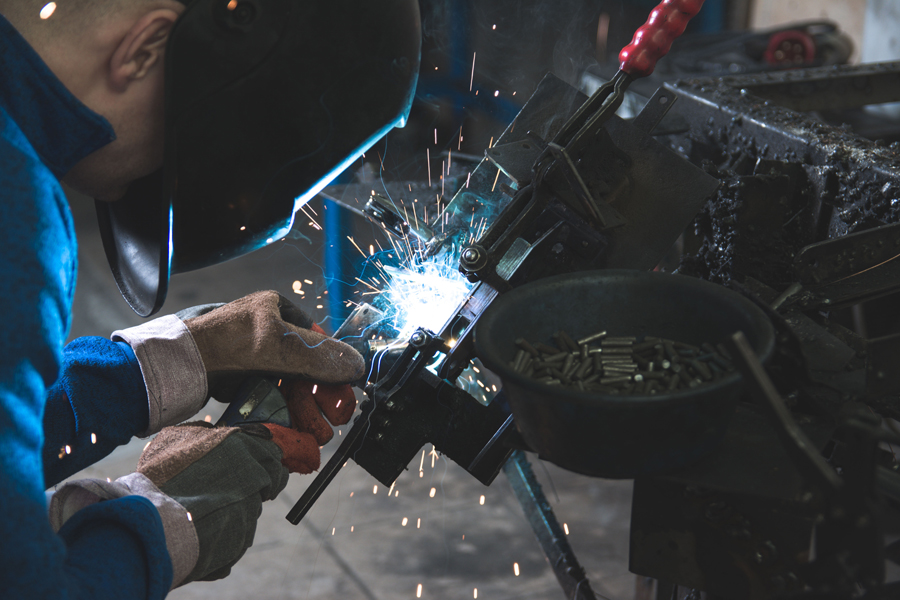 Since the dawn of the Industrial Revolution, manufacturing has shaped the United States and the world. Industrial manufacturing equipment including machine tools, fabricating equipment and other metalworking machines have allowed companies to transform their industries and products with speed, precision and efficiency. However, these transformations wouldn’t be possible without skilled workers, which is why we were curious to find out where the best cities in America are for manufacturing workers.

So, where is manufacturing thriving the most? After analyzing manufacturing data from the Bureau of Labor Statistics and the Census Bureau, we were able to find the best cities for manufacturing jobs. To narrow down our list to the top 50, we analyzed four key factors across 236 cities including:

You can view the full findings below.

In terms of industry growth, Clarksville, Tennessee ranks highest with more than 10% YoY growth from December 2017 to 2018. Reno and Cape Coral also rank high with 9.9% and 8.6%, respectively.

Along with industry growth, earnings are also an important factor to consider. According to the Bureau of Labor Statistics, the average hourly earnings for the manufacturing industry is $27.21, or $54,420 per year, as of January 2019 data. As you can see from our list, earnings fluctuate greatly from city-to-city. For example, a manufacturing worker in San Jose could make an average of $76,010 per year, while someone in the same industry might make an average of just over $30,000 in Jackson, Mississippi. Of course, cost of living plays a huge factor in how much someone might earn per year, which is why we factored in housing affordability within our rankings as well.

Overall, it’s clear to see that manufacturing is growing in cities throughout the country. The industry has certainly evolved from the Industrial Revolution and it will be interesting to see how that evolution continues throughout the 21st century.

We determined an overall weighted average based on the following: